Ziltron has recently exhibited at the annual Radiological Society of North America conference in Chicago.

Along with having an impressive presence in the technical exhibits, Ziltron has also collaborated on several academic presentations including the following collaboration with Harvard Medical School: 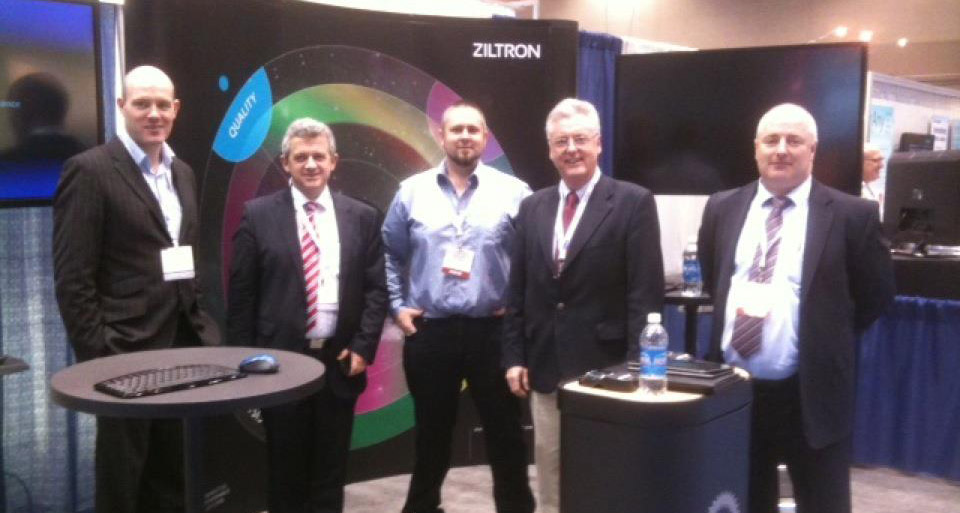 The Ziltron Team at RSNA